Ramaker is a 100% employee-owned company! Our owners have worked tirelessly to complete thousands of projects internationally – from water parks to hotels, to cemeteries, to telecommunications – and much, much more! We believe our owners are what makes Ramaker so great, so read below to learn more about one of our amazing owners! 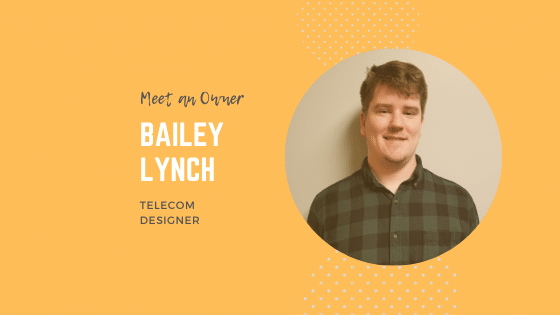 WHERE DID YOU GROW UP?

CAN YOU TELL US ABOUT YOUR FAMILY?

I have a younger brother who is applying for graduate school to study media, a younger sister about to graduate high school, a mother and father, and a new 5-month-old kitten that’s still getting used to her new home.

WHERE DID YOU GO TO SCHOOL, AND WHAT DID YOU GET YOUR DEGREE IN?

UW-Madison for a Bachelor’s of Engineering Mechanics

WHAT DO YOU ENJOY DOING OUTSIDE OF WORK?

I play a far too big variety of video games, try to put a dent in my long list of books to read, watch sports and play rec volleyball.

WHAT IS YOUR ROLE AT RAMAKER AN HOW LONG HAVE YOU WORKED HERE?

WHAT DO YOU LIKE MOST ABOUT WORKING AT RAMAKER?

I really like the sense of community at Ramaker where it’s easy to talk to a complete stranger but already have a bond of working at the same company and sometimes same department or a department just a few cubes over. 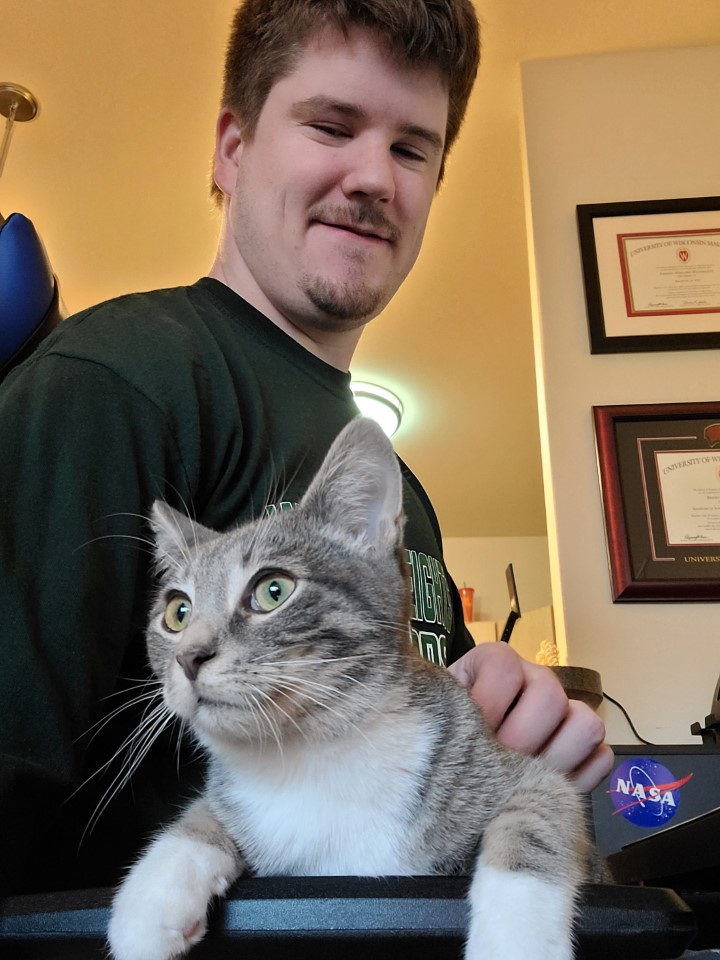 IF YOU HAD TO CHANGE CAREERS TOMORROW, WHAT WOULD YOU DO?

I would be a librarian.  One of my favorite jobs I had was being an assistant librarian in Black Earth.  Reading books defined very much of who I was early on and how I developed and saw the world.  Being a librarian I was able to be surrounded by books and constantly talk to people who shared that love.  It was also an opportunity to help out with community events that would have guest speakers talk to kids about lizards, crafts, and anything else that would seem interesting or helpful to a kid.  Libraries are also one of my favorite places to be, I would spend hours there when I wasn’t working either reading, browsing, or talking to friends.  Working there would feel like a good chance to help give back to the library for all it’s done for me as well as facilitate that environment for others who really enjoy the library.

WHAT WOULD BE YOUR DREAM VACATION?

My dream vacation would be a tour of northern Europe.  I’ve read a lot of stories about Celtic & Nordic myths where visiting the places they originated might give some extra depth to them by seeing the nature that inspired them.  The amount of history that is still evident there shown by castles & old architecture are things that I could get lost in for years.  The different types of food & drink available would be essential as part of a dream vacation, and the different varieties that would be available would do more than fulfill that wish.

TELL US ABOUT THE PERSON WHO HAS HAD THE BIGGEST INFLUENCE ON YOUR LIFE.

The biggest influence on my life would be my grandfather, Leonard Massie.  He grew up on a farm up in Chetek and came to UW-Madison to learn agricultural engineering.  A little over a decade later he was a professor there for agricultural engineering with a Masters & Ph.D.  He continued to work hard and develop and became one of the state’s leading agricultural engineers.  It has always been inspiring to me to see how deep someone’s knowledge can go.  When we would be driving in the middle of nowhere in Wisconsin, every time he saw a herd of cows he could name the species off-hand, and every few farms he would be familiar with them and have worked there or next door.  My favorite story he told me was when he had an old friend from up north ask him if his land would be able to have a large pond put in.  My grandfather researched the area and told him that the soil wouldn’t hold water.  Deciding to get a second opinion, his friend asked a contractor to come up and check it out.  As the contractor was unloading the friend told him that he had a friend named Leonard Massie take a look and was told that it wouldn’t hold water.  The contractor started to put his stuff away and told him, “If Leonard Massie says it won’t hold water, then it won’t hold water.” 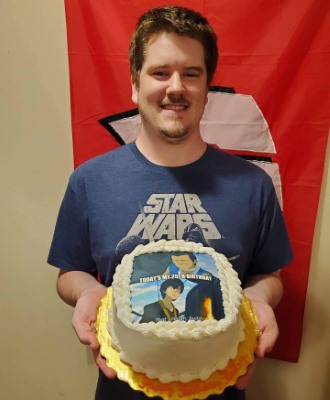 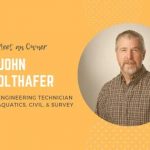 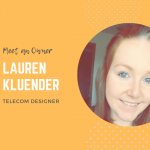